Well I finally went out and did it. After reading so many bad things about the Verizon MiFi device I held off on switching from my USB 760 Aircard with the Cradlepoint Router until yesterday. We had a call from Verizon earlier in the week advising I qualified for a free update and they wanted me to try their new Verizon Jetpack 4G LTE Mobile Hotspot MiFi 4620L. They assured me this device was a big improvement over their older unit.

So, yesterday we went into town to visit the local Verizon store. They demonstrated how the device worked, went over the menu options, and demonstrated how simple it was to connect to WiFi. They did this by setting up Sandy's new IPad and my IPhone 4 with the MiFi password and that quick we both had a WiFi signal on each device. We happened to be in a 4G area and the device was fast. The salesman explained since we are in a 3G area at base the device would not be as fast but it should be faster than the USB 760 Aircard.

One of the things we were told was to make sure the MiFi would recognize our wireless HP printer. The salesman said depending upon how old our printer was (about 5years old) it may or may not depending upon it's driver etc. We told him it worked with the Aircard and Cradlepoint router so why shouldn't it work
with the MiFi. He said we could return it in 14days if not satisfied.

So, we walked out with the MiFi and headed home to try it out.
Since it has it's own battery we were able to connect to WiFi as we drove around in Longview and on the way home. We also understand there is a 12 volt charger available. For the most part it kept a pretty good signal until we started home. The 32 mile stretch does not have a lot of towers. Upon arrival we connected our laptop computer to the MiFi without a problem. Once we typed in its password it connected us to the Internet. As to the speed it may have been a tad bit faster than the old Aircard but not enough to have a big impact on me.

Our next project was to check our wireless printer to see if it would find the MiFi hotspot. This is where the fun and aggravation started. The printer did not find the hotspot. Called Verizon they weren't much help but suggested we call HP. This is where I remembered the name of the salesman at Best Buy that sold us Sandy's new IPad. Called him and after going through different steps he advised the wireless printer being over five years old and outdated would not recognize the MiFi. So, now what do we do? 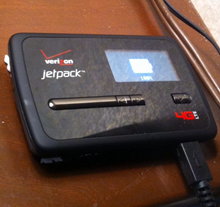 I said lets take it back and stay with what we had originally. Sandy on the other hand said" I like the smallest of the device and the fact if we wanted to we could take it along on trips away from the motorhome." Also she wanted to AirPrint from her IPad or IPhone and the printer we had would not let us do that. Yep, we piled back into the Jeep and headed to Best Buy to look at wireless printers that would do all these techie things. They had several wireless printers that would do what we wanted and they were guaranteed to marry up with the MiFi. To be sure we carried the MiFi with us and would try connecting to 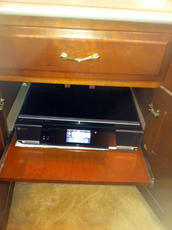 their floor models on display.

After looking at several models the HP Envy 110 e-All-In-One printer D411 series struck our interest for several reasons. One being it was on sale and the size particularly the low profile. I have limited space on the slide out tray under our computer/dining table and the low profile would allow better opening of the top lid when copying or scanning. Another selling point was it had mostly good reviews and it connected to the MiFi right away.

After getting back to home base we had the printer up and running in no time. It recognized all devices and Sandy did several AirPrints from her Paprika Recipe App on her IPad. She even printed a recipe from the Food Channel from her IPad.

She is one happy person. Just think four years ago this gal did not know that much about the computer world. She was afraid to even touch my laptop but thanks to her using first her IPhone and then her IPad she's come along ways. She quite a techie gal. She also drives huge tractors and big motorhomes.

Posted by Weldon and Sandy at 3:28 PM 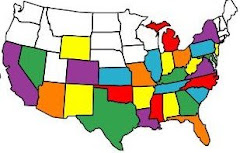 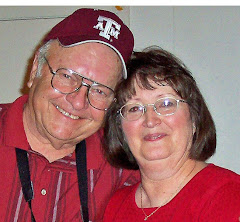 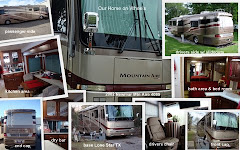 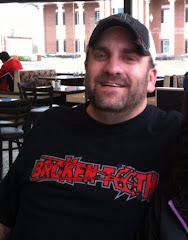 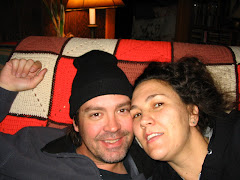 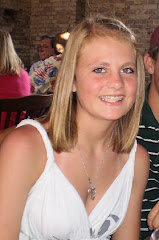